How Brazilian Jiu-Jitsu improved my career 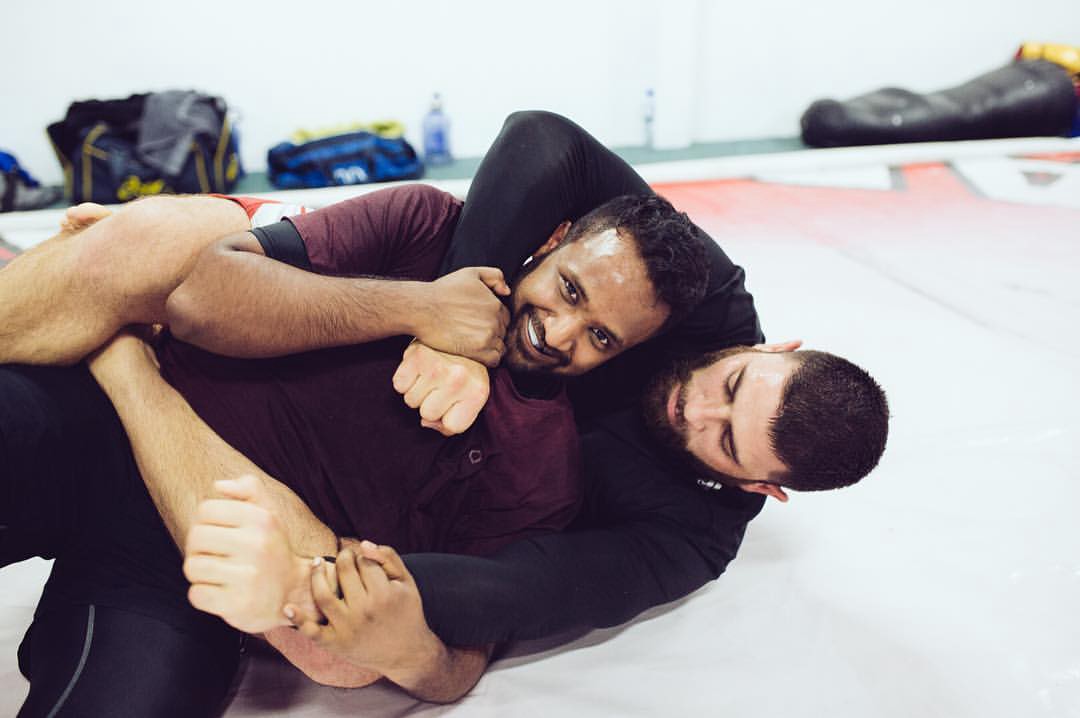 I was the quintessential chubby cartoon child, I loved teenage mutant ninja turtles, karate kid and basically any martial arts movie. I even dabbled in a variety of other martial arts in my adolescent years including hapkido, kung-fu and karate. However, nothing surpassed what I felt after my first Brazilian Jiu-Jitsu class (I will call it BJJ for ease).

I had finally found a martial art where my natural intellect trumped athletic ability. I voraciously began training and slowly saw changes to my body including greater speed, flexibility, stamina and strength. However, it was only after several months that I discovered that I had not only been training my body but that I had been training my mind!

Developed by the Gracie Brother’s in the early 1900’s, the core principles of efficiency, humility, patience and resilience, have stood the test of time.

But how do they relate to life?

The core foundation of BJJ is the triumph of technique and form over brute strength. Through efficient and precise movement, a smaller and weaker individual can overcome a stronger and larger opponent. If you still doubt it, look at the famous Gracie Challenges where fighters of various sizes and styles failed to overcome the masters of BJJ.

Efficiency isn’t just for the training mats though, every process in life can be improved, and more effort does not equal greater results. These are age-old business precedents and they still apply today. Putting hours of effort into a task does not mean it’ll result in a proportionately better result. However, taking a moment to objectively consider the utility and process of the task can significantly cut down on the requisite required effort.

When starting your career, sometimes it feels like everything takes a million hours to do and understand. However, taking a moment to examine the work and consider whether it is even necessary before considering how to improve it can reap many rewards. Once, a colleague spent over 30 hours downloading and updating source material on a database, however a quick 30 minute fiddle with the software meant I was able to complete this task in 1 hour. Despite his consistent and admirable effort, the result was the same and I was lauded.

Egos cannot survive on the training mats, as a beginner and for a long time you will be concede defeat or ‘tap’ often, but this ‘loss’ is a conduit to learning more. Often people less experienced may also initially overcome you due to greater physical attributes such as strength or flexibility.

Entering the workforce straight out of University I became a very tiny fish in a very large pond, my bubble was broken and my ego took a bashing. It was BJJ that set me up with the humility to recognise that I would need to overcome my ego to find work around me. Thus I found no job too menial and my eagerness to take on work resulted in earning the trust of my peers and superiors. Thus, when larger, more complex and thus more interesting tasks came along I was considered an option due to the faith I had instilled.

As a beginner I was often told that I shouldn’t force movements in a weaker position but wait for my opportunities to escape and strike, essentially, don’t move for movements sake. Often, patience results in exerting effort at the critical moments when it will have the maximum impact. This is completely counterintuitive to someone stepping onto the mats expecting to learn the coolest moves from UFC.

Entering the workforce, full of energy and keen to make a difference, there is a cognitive bias towards putting 100% effort into everything and constantly pushing the boundaries. However, there is utility in waiting and holding your ‘poker chips’ to be used when they will have maximum benefit and leaving your ‘asks’ to the moments when you have the greatest credibility. Sometimes timing is everything and playing your hand early results in nothing more than a weak result. Even when things are stacked against you, sometimes waiting for the perfect moment of leverage is the best course of action. Such as, waiting till you have built a reputation of having a good work ethic and reliability before making asks such as flexible working arrangements.

A beginner in BJJ will fail often but it is from these ‘mini-losses’ that a practitioner can learn and refine their theory in an experimental fashion. Thus each practitioner will develop the style of BJJ best suited for their body and thinking patterns.

This isn’t dissimilar to the software development concept of the ‘agile’ framework. The basis of this is to constantly iterate on a product and improve it instead of releasing a 100% perfect version later. Often, the greatest barrier to starting something, let alone success, is a fear of failure. Countless books and countless chapters have been written on this topic. Starting my career, I am highly prone to making mistakes out of ignorance and a fear of almost certain failure would’ve resulted in me making half attempts and obsessing over minute details. Instead, I have been able to attempt tasks and learn from the feedback, resulting in some exciting opportunities. Even the job application process is a test in resilience, multiple rejections can diminish your sense of self-worth without resilience.

So what does this all mean?

BJJ is an excellent conduit to becoming a better businessman and entrepreneur, plus you become ultra-fit. Although, I am still only a white belt and my journey has just begun, I hope that I will continue to learn and improve both on and off the mats.